One of the country’s premier 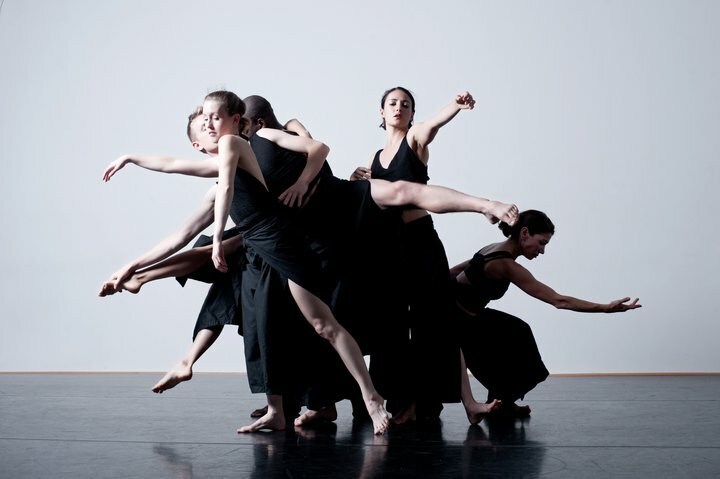 contemporary Asian-American dance companies, Kun-Yang Lin/Dancers is acclaimed for its "distinctive blend of traditional and Western dance [that] has the dark, bold force of a woodcut print" (New York Times). Taiwan-born Kun-Yang Lin probes at the limits of national identity, drawing upon Eastern philosophy while expanding the perimeter of contemporary Western dance. Described by Dance Magazine as "deeply spiritual, remarkable," the Company’s artistry is an unexpected hybrid between Western and Eastern cultures. Impulses derived from martial arts, calligraphy, tai chi and modern dance are interpreted in a way that promises to "transport (us) back to the beginning of humanity and the well-spring of our beings." (Backstage).